Taiwan loves blockchain! The nation has grown big by everything that means innovation – from aiming to become a ‘blockchain island’ to turning its capital city Taipei into a ‘smart city’.

It is evident that the nation is on the right track to become the center of excellence for blockchain and DLT in the APAC region – hence the government announced the formation of a new parliamentary group as Taiwan Parliamentary Coalition for Blockchain (TPCB) to help foster the nation’s emerging blockchain sector.

There is never a perfect time than now for the world’s biggest blockchain summit series to debut in Taiwan. 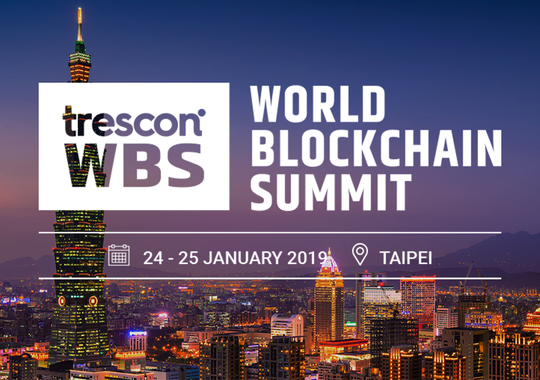